Herein we try to fit a widest possible street between 2 datasets and then we observe which data-points are lying on the edge are called as Support Vectors.

Before performing SVM Algorithmic technique, it is necessary to scale the dataset. If the dataset is not scaled, a narrow lane will be generated.

Kernel:
In SVM (Support Vector Machines) ML Algorithm, a set of mathematical functions are used that are defined as Kernel. This Kernel is responsible for transforming the input data into the desired format as required by the end-user. By invoking the kernels for data transformation, it is possible to obtain accurate classifiers.

It is used for Pattern Analysis which is used to study the patterns or relations in between them viz.:
• Classification
• Correlation
• Clustering
• Ranking &
• Principal Component

Kernel algorithms are based on Convex Optimization & Eigen values.

Functions of the Kernel:
a) To take the data as the input
b) Thereafter, transform the data as desired by the end-user

Different SVM kernels use different types of kernel functions. Some of the commonly used Kernel types have been enlisted below:

Amongst them, the most commonly used type of kernel function is RBF (Radial Basis Function). It is the default kernel. This is because it has it has localized and finite response along the entire X-axis.

a) Kernel – Transforming the input data so as to get the required format. Usage of appropriate kernels can help in obtaining accurate classifiers.

c) Gamma – It defines how r the influence of a single training dataset example reaches.

Thus in brief, decreasing the Gamma will result in finding the correct hyperplane which will include greater distances so more and more data-points will be used for consideration under SVM ML technique. 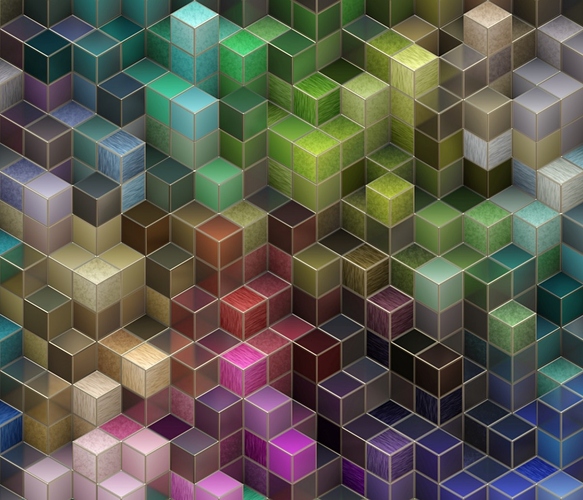 NOTE: : Purely my understanding regarding the concepts used in SVM topic from what has been understood after reading from various sources. Looking forward for further suggestions, in case if that has been overlooked.